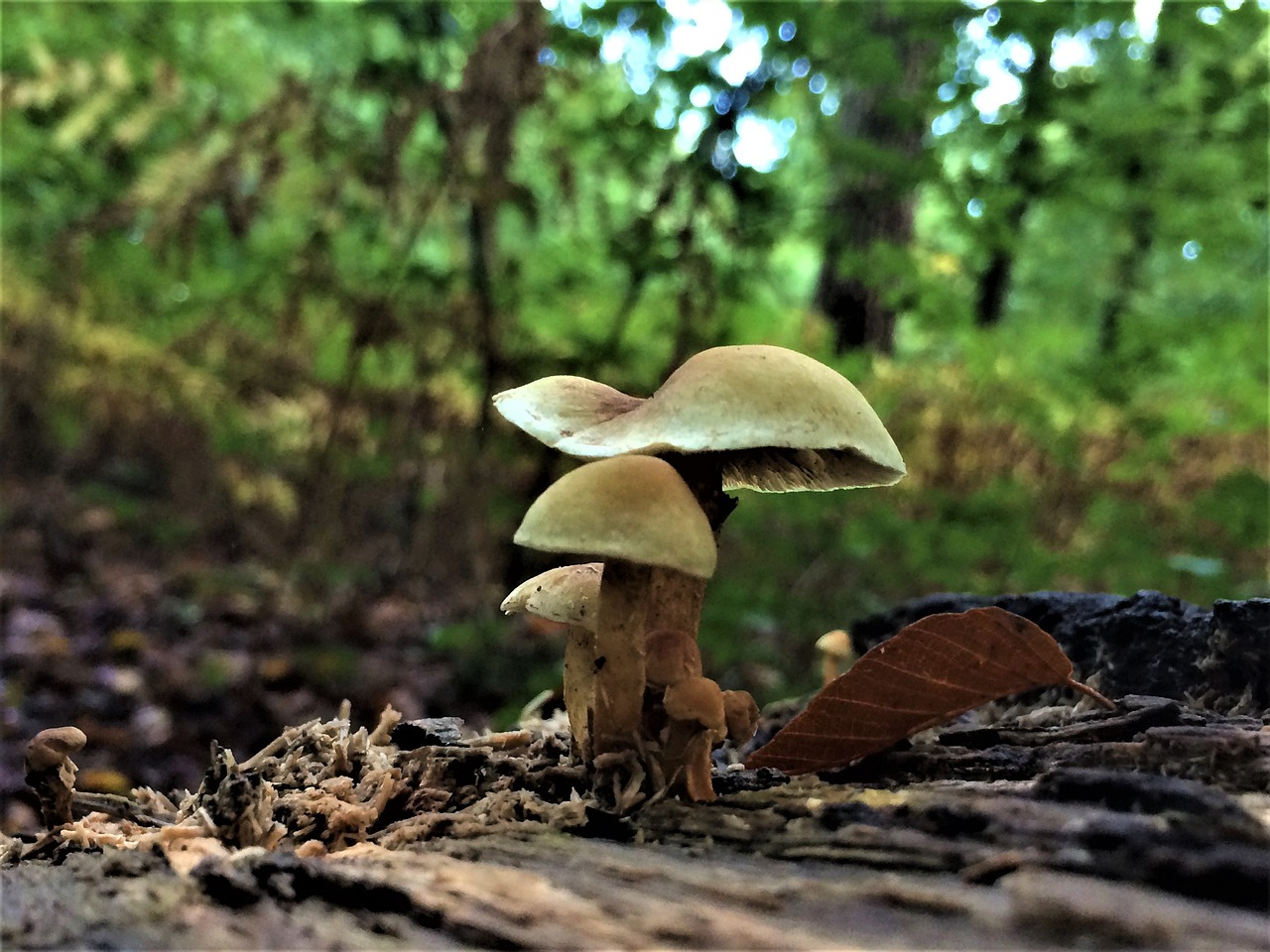 If you’re a fan of magic mushrooms, you’re probably curious about how to store them. The truth is, you can easily freeze or dry them to save them for later. It may take some trial and error, but it is possible. You can preserve your magic mushrooms by vacuum-sealing them. This method is not only useful for long-term storage, but it also makes them more shelf-stable.

If you have a large stash of mushrooms, you may want to store them in several different bags. Mylar bags are a great alternative to glass jars. They protect your mushrooms from light and moisture and are easy to use. A vacuum sealer will remove air from the bag and seal it completely. Plastic bags are another good option for long-term storage. These are inexpensive and can protect your mushrooms for years. 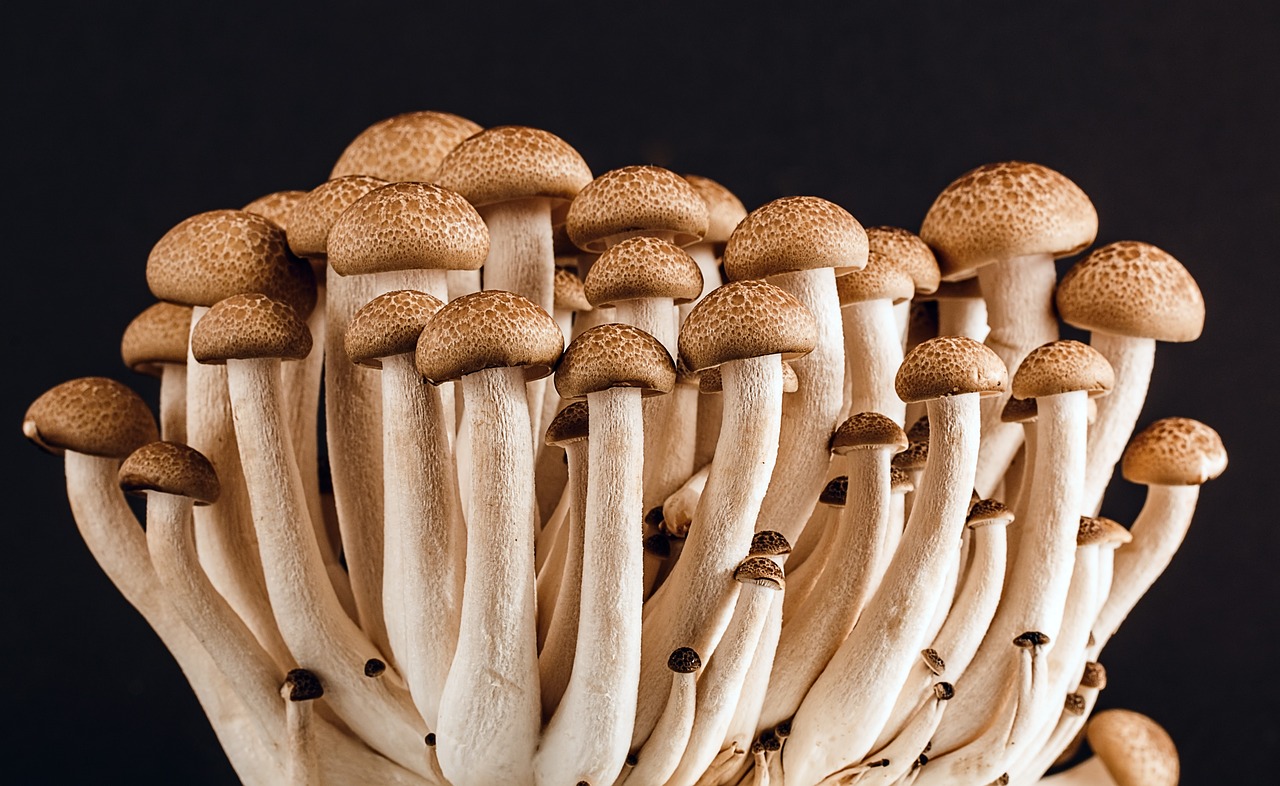 What are Magic Mushrooms?

Psilocybin-containing mushrooms sometimes referred to as magic mushrooms, are a class of fungi that are hallucinogenic. When ingested, psilocybin is changed by the body into psilocin, which gives mushrooms their psychedelic properties. These side effects can include changed perception, an altered sense of time, visual and aural hallucinations, and more.

How to Store Magic Mushrooms?

Magic mushrooms should be kept in a cold, dry location to maintain power. Temperatures between 35 and 42 degrees Fahrenheit are good for storage (2-6 degrees Celsius). They can be kept in a refrigerator as well, but it’s crucial to do so in an airtight container to stop moisture from accumulating and leading to spoiling.

Fresh mushrooms should be placed in a plastic bag, covered in a paper towel, and kept in the refrigerator. In an airtight container, dried mushrooms can be kept in a cold, dry location like a cupboard or pantry. Additionally, it is advisable to keep them away from the light because it can cause the hallucinogenic ingredients in mushrooms to decay.

What is the Correct Method of Freezing Magic Mushrooms?

You should properly clean and dry magic mushrooms before freezing them. When completely dry, you may put them in a plastic bag or other airtight container and freeze them. Be careful that when you freeze mushrooms, part of their power may be lost, and they might not be as potent when you thaw and eat them. The texture of the mushrooms might also change as a result of freezing.

This technique preserves the natural flavor of the magic mushroom without sacrificing its nutritional value. Although freezing is one of the easiest ways to store magic mushrooms, it also has drawbacks.

Freezing also reduces the vitamin content of the mushroom. Additionally, the texture is less smooth. It’s not a good idea to store magic mushrooms in the freezer unless you have a reason to do so.

How to Defrost Magic Mushroom?

Magic mushrooms can be removed from the freezer and kept in the refrigerator for a few hours or overnight to defrost. This will let them defrost gradually and help keep their texture and potency. Alternatively, you might soak the frozen mushrooms in cool water while keeping them in a sealed plastic bag. Make sure you replace the water every 30 minutes until they are completely defrosted. Magic mushrooms should not be microwaved to defrost because doing so can alter their texture and reduce efficacy.

How to Include Magic Mushroom in the Diet?

You can use magic mushrooms in your diet in some ways:

It is significant to remember that magic mushrooms are typically regarded as a controlled substance, meaning that they may be illegal to possess, sell, or consume. Before eating magic mushrooms, seek medical advice from a qualified individual and confirm that doing so is permitted where you live.

What is the Right Method of Cooking Magic Mushrooms?

Depending on the outcome desired, cooking magic mushrooms can be done in a variety of ways:

It is significant to remember that magic mushrooms are typically regarded as a controlled substance, meaning that they may be illegal to possess, sell, or consume. Before eating magic mushrooms, seek medical advice from a qualified individual and confirm that doing so is permitted where you live.

Psilocybin, a psychoactive substance found in magic mushrooms and other psilocybin mushrooms, gives them their psychedelic effects. Serotonin and dopamine are neurotransmitters that psilocybin is hypothesized to impact in the brain.

The neurotransmitter serotonin regulates mood, anxiety, and other cognitive processes. It is thought that psilocybin raises serotonin levels in particular brain parts, affecting how people perceive and feel.

A neurotransmitter called dopamine is involved in motivation, pleasure, and reward. According to certain research, psilocybin may boost dopamine release in particular brain regions, which may factor in the euphoria and sense of well-being that some people report experiencing while using magic mushrooms.

To pinpoint the precise mechanisms of action of psilocybin, additional research is required to understand the effects of magic mushrooms on dopamine and other neurotransmitters.

How to Identify Magic Mushrooms are Gone Bad?

Magic mushrooms may have gone bad and shouldn’t be taken if they exhibit any of the following symptoms:

It is significant to remember that magic mushrooms are typically regarded as a controlled substance, meaning that they may be illegal to possess, sell, or consume. Before ingesting magic mushrooms, please consult a physician to ensure it’s legal.

What are the Harmful Effects of Consuming Spoiled Magic Mushrooms?

It is significant to remember that magic mushrooms are typically regarded as a controlled substance, meaning that they may be illegal to possess, sell, or consume. Before eating magic mushrooms, seek medical advice from a qualified individual and confirm that doing so is permitted where you live. Always ensure that the mushrooms you eat come from a reputable source, are in good condition, and are stored correctly.

Reference: Morphological and chemical analysis of magic mushrooms in Japan

Analyses of the morphology and toxicology of hallucinogenic mushrooms that are now available in Japan were conducted. According to a scanning electron microscope (SEM), the mushrooms had three-dimensional microstructures. Observing distinctive tissues such as basidiomycetes, spores, cystidia, and basidia was successful in conjunction with an optical microscope and SEM. Methanol was used to extract the hallucinogenic alkaloids, which were then identified using high-performance liquid chromatography (HPLC) and a UV detector tuned to 220 nm.

To store your magic mushrooms properly, you must know how to keep them safe. Ideally, you should avoid exposing them to sunlight and moisture. This is because these factors will affect the potency of the fungi. It is important to store your dried magic mushrooms in mason jars or another airtight container to keep them from rotting and losing their power.