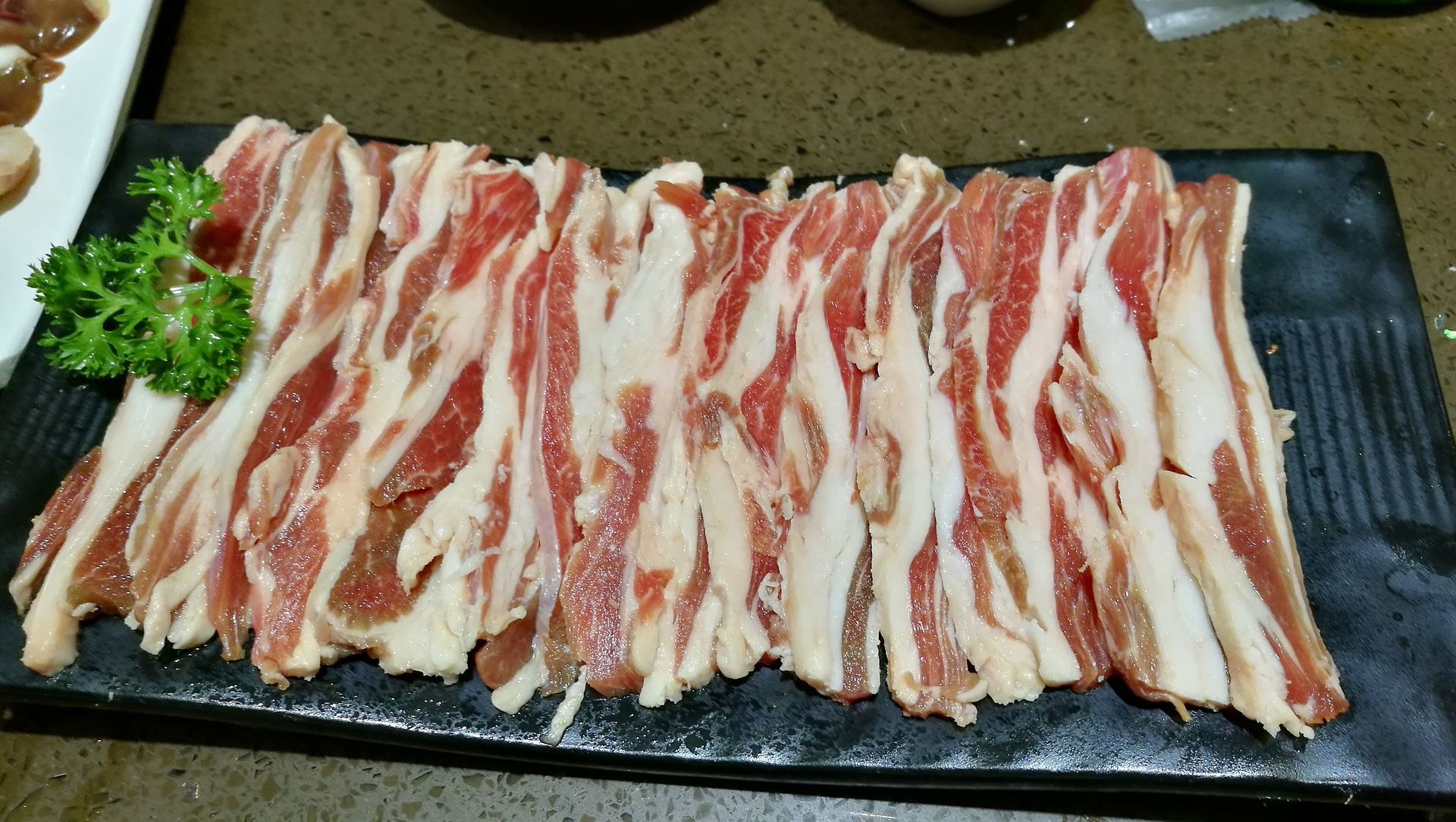 How Long can Bacon Stay in the Fridge?

Bacon has a different shelf life depending on whether it is commercially processed store-bought bacon or homemade bacon, as well as the storage circumstances.

Bacon that is vacuum-sealed and uncooked keeps for about two weeks in the refrigerator when the temperature is at or below 40 degrees Fahrenheit.

When kept in the refrigerator at or below 40 degrees Fahrenheit, open, uncooked bacon keeps for about a week.

Precooked bacon that is offered without refrigeration lasts for approximately 1-2 weeks beyond the “best by” date if it is kept unopened and in a cold, dry, and dark area of the pantry. On the other hand, if kept in the refrigerator at or below 40 degrees Fahrenheit, it lasts for around 4-5 days once it is opened.

When properly stored in the refrigerator in an airtight container at or below 40 degrees Fahrenheit, cooked bacon lasts about 4-5 days.

It’s important to note that these numbers only represent the bacon’s expected shelf life; you can still eat the tastiest bacon during this period.

How Long does Bacon Last at Room Temperature?

When kept at room temperature, bacon can last for around two hours. Bacterial growth occurs more quickly between 40°F and 140°F. Therefore bacon that has been in the open for longer than 2 hours should be thrown away. Bacterial contamination is more likely when bacon is kept out for longer.

Additionally, the deterioration process happens more quickly when the temperature is around 90 degrees Fahrenheit. Thus it is advised to throw away bacon left out in the open for longer than an hour at that temperature.

Can I Freeze Bacon?

If stored in the freezer in an airtight heavy-duty freezer container or plastic freezer bag, cooked bacon keeps for about two to three months. As a result, storing bacon in the freezer will significantly extend its shelf life since its low temperature prevents bacteria from growing on the bacon.

How Long does Bacon Last After Being Frozen and Thawed?

When thawed in the refrigerator, raw bacon can be stored there for a few days before being cooked and eaten. It is preferable to fry the bacon immediately if it has been microwaved to thaw it.

On the other hand, cooked bacon can be reheated and eaten for about 3–4 days after it has been defrosted and placed in the refrigerator. It is advised to reheat and consume the cooked bacon immediately if it is frozen and then thawed in the microwave.

How to Store Bacon Properly?

How should Bacon be Stored?

Keep bacon in its original packaging if it hasn’t been opened when storing it in the refrigerator. If not, store it in a closed container or resealable plastic bag, or carefully wrap it in aluminum foil and plastic wrap. When not in use and as soon as you get home from the grocery shop, bacon should be refrigerated.

How Long can Bacon Sit Out?

Bacon should not be left at room temperature for more than two hours, much like most perishable foods. The chance that the bacon will reach an unhealthy temperature and create an environment that encourages the growth of harmful germs increases as time goes on.

How to Tell if Bacon has Gone Bad?

You can use the following general rules to determine whether bacon has spoiled:

Because it can contaminate other food in your refrigerator, always throw away bacon as soon as you are certain that it is bad. You might be entitled to compensation if you or a loved one fell ill after eating tainted bacon you bought at a store or restaurant. Get in touch with a knowledgeable food safety lawyer at The Lange Law Firm, PLLC, right away to learn more.

What About Dry-Cured Bacon?

The standard, mass-produced bacon most frequently sold in the United States must adhere to the rules above (think Oscar Mayer). However, some forms of bacon, such as dry-cured bacon, will remain tasty in the refrigerator for longer. The seven-day rule applies to generic bacon, which is nearly typically wet-cured. It is a speedier curing method that involves injecting liquid curing agents into the meat or bringing it into a curing solution. Contrarily, dry-curing takes more time and involves rubbing the pig with a combination of dry-curing chemicals (typically celery salt) before hanging it to dry.

What does it Imply When your Bacon is Labeled “Uncured” then?

Most likely not what you imagine. In actuality, all bacon has been cured using one of the techniques above. Hence there is no such thing as uncured bacon. However, due to a labeling loophole in the FDA’s definition of curing, businesses can continue to refer to their dry-cured product—a well-liked but pricy commodity sometimes found at whole food stores or butcher shops in slab form—using the rather deceptive word.

In other words, even if the bacon you bought from the shop is advertised as “uncured” or “nitrite-free,” it has been dry-cured with celery salt, which naturally includes nitrite. (FYI: The Washington Post claims that there is no proof that dry-cured bacon is any more “healthy” or contains less nitrite than mass-produced bacon.)

If you’re unsure of the type of bacon you’re dealing with, look at the label to see if it’s been dry-cured.

Confused? It’s not just you. The seven-day guideline is your best bet on bacon; follow it no matter how the meat is cured, and you’ll be safe. Better yet, freeze your bacon to enjoy every item you bring home for months.

How to Detect When Bacon has Expired?

Trust your senses when determining whether your bacon has changed for the worst. Check the color first: The color of fresh, raw bacon will be crimson or pink with fat streaks of white. It’s time to say goodbye to that bacon package if any pieces have begun to develop a grey or blue-green color.

Similarly, mold stains are undesirable even when they appear on otherwise rosy pieces of bacon. Even if the bacon appears okay, you should still sniff it before cooking it to ensure it has the mild aroma you’d expect from fresh pork because discoloration is a sign of late-stage spoiling. That bacon should not be consumed if your nose picks up a stale, fishy, or sour smell.

One of the items that have recently grown in popularity is bacon. It is so good that almost everyone likes it.